Take a Look at
Some of My Work

Why Online Video
Is the Future of Content Marketing


Online videos have boomed in popularity over the past year due to their affordability and proven effectiveness in growing a business, driving a significant amount of incremental traffic to your website.

A video in Google’s index is 53 times more likely to appear on the first page search results.


I started my career in 1994 working as a full time producer/director for DRTV agencies and production companies where I produced and directed multiple successful national TV commercials and infomercials for a wide variety of products and clients including: MaybeMom, Agebest basics, Rheumitor, Cuprident, Rapiprofen and Teddy Ruxpin.

In 2003 I began working as a freelance producer, animator and motion graphics designer.

In 2008 I started producing animated explainer videos becoming one of the industry's pioneers in explainer video production. Since then, I've worked for corporate clients, digital marketing and advertising agencies from more than 20 countries and in 5 different languages. 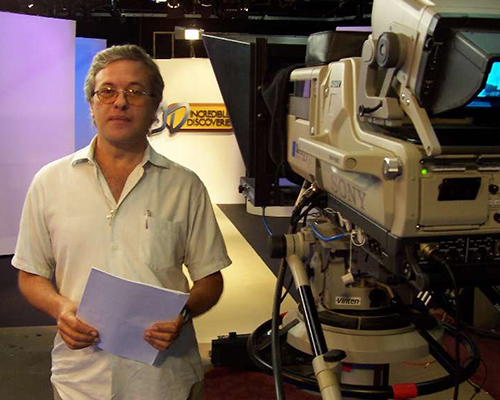 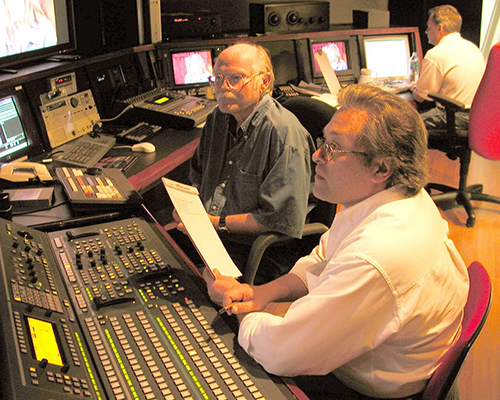 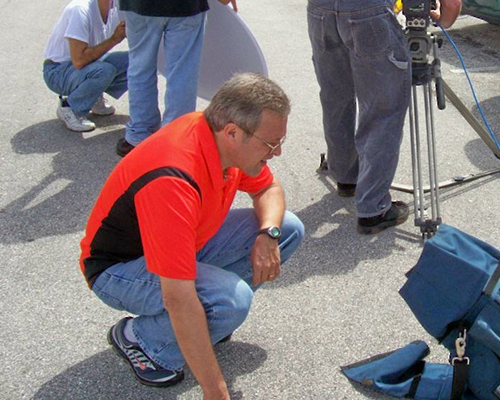 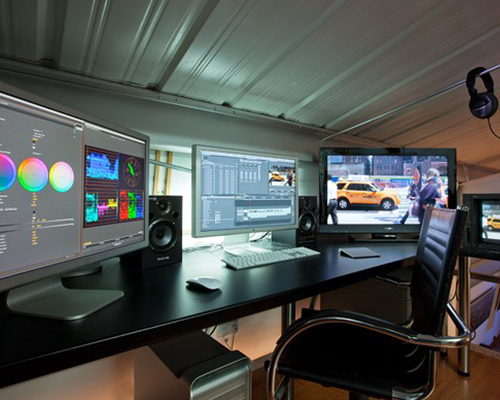 I have been ranked in the top 10 of 150 best explainer video companies worldwide by "Great Agencies", an independent review agency.


I use animation, motion graphics and live-action video to produce B2B, B2C and NFP videos that delivers clarity and measurable results.

Let’s talk about your project. You’re just one click away.


Well, that is anyone with a business website, anyone trying to market or promote themselves, or the business they work for needs a high quality online marketing video to get the right message out to their current customers and gain new ones.

Written based content is one-dimensional. Nothing builds rapport, gets traffic and delivers sales like a good video.

80% of all web traffic comes from online videos.

Video on a landing page can increase conversions by 85% or more.

What I Do
Capabilities

A highly skilled professional service with a creative touch.

Let’s talk about your project. You're just one click away

Some Of My
Satisfied Clients

Since 2003, I’ve created hundreds of videos for companies like these. 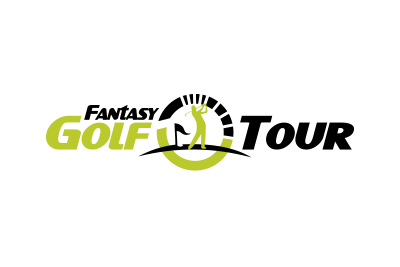 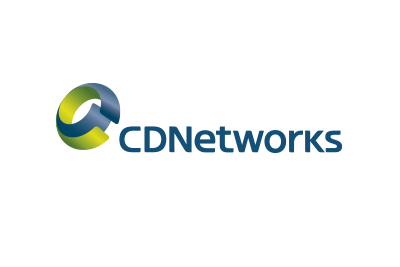 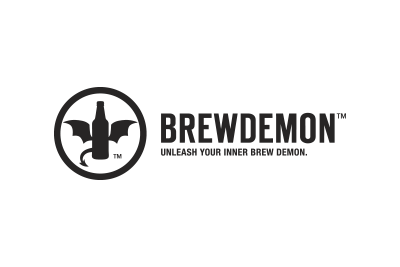 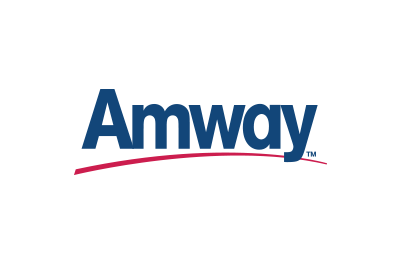 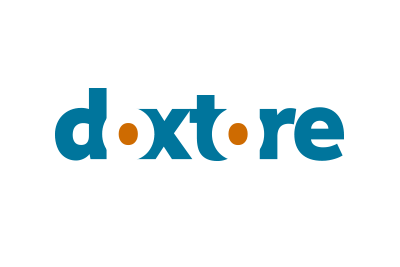 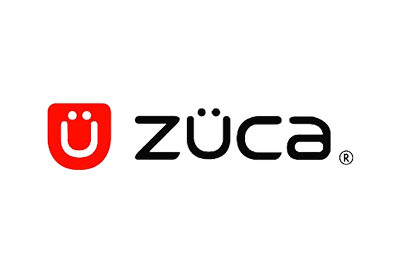 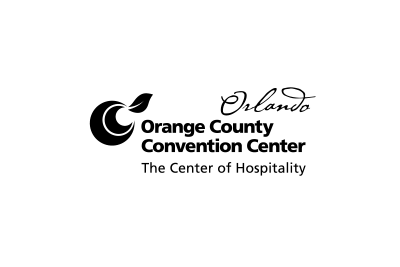 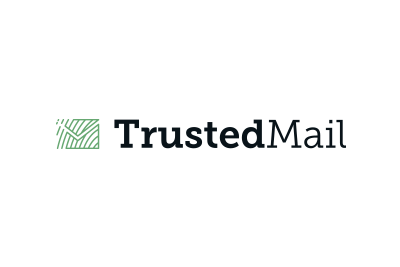 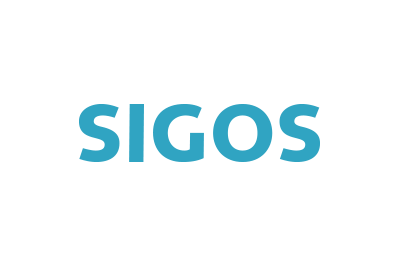 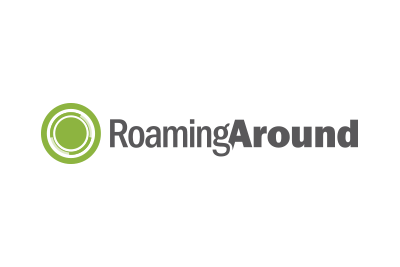 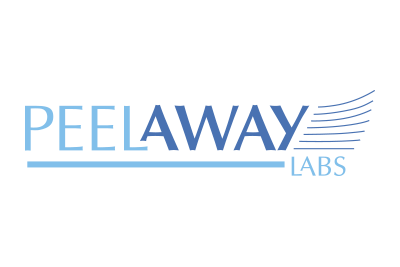 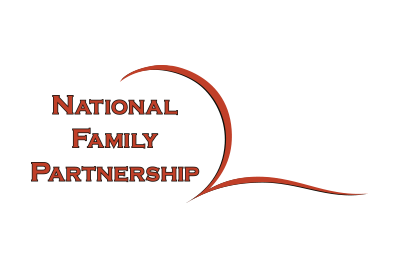 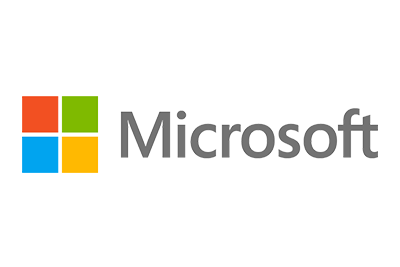 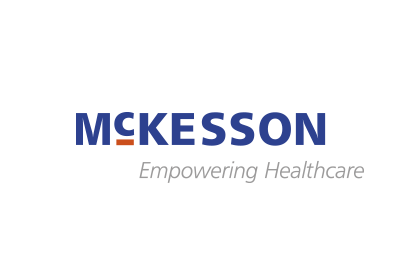 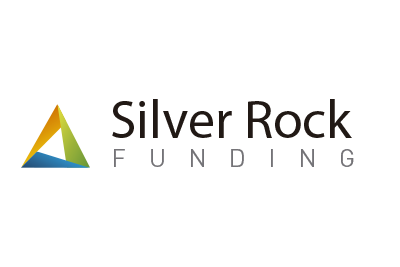 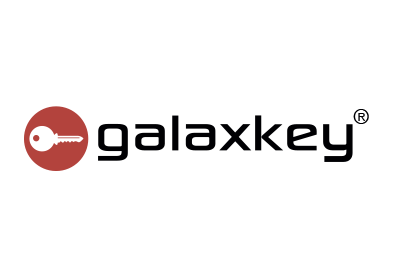 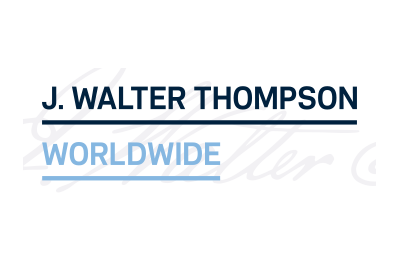 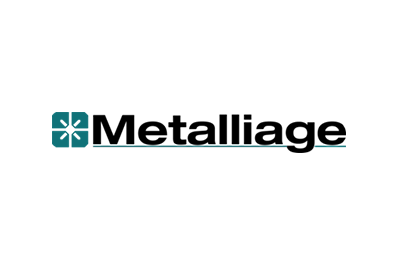 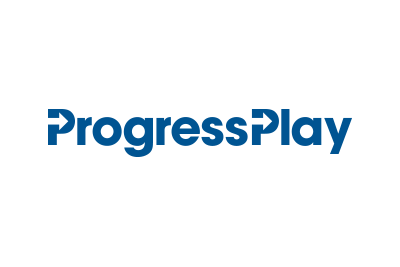 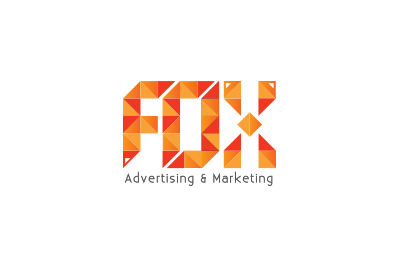 I would love to hear from you.